Kernel Fellows will separate themselves by their ability to identify patterns.

Pattern recognition is at the core of cognition. Becoming more conscious of patterns which already exist, as well as how you choose to interact with those in your local environment, is the single best thing you can do to improve your critical thinking skills.

Pattern recognition is not just the core of cognition, it's also one of the main drivers of play. As humans, we like finding and creating patterns. Our brains are hardwired to do this, so much so that some of the most popular games we play are built around pattern recognition mechanics.

The connection between psychology and games is well understood today. However, a decade or so ago, games were designed more as a craft than as a science. Daniel Cook is one of the earliest and most insightful explorers of this space. His Chemistry of Game Design was one of the earlier game design essays that recognized the biological impulses that lead us to play. He writes:

Play is instinctual. In low stimulation environments where we are not actively pursuing activities related to food and shelter, people will begin playing by default. Strong feedback mechanisms in the form of boredom or frustration prod us into action. Given a spare moment, we throw ourselves into playing with blocks or dolls as children and more intricate hobbies as adults.

If there's one big takeaway from all of game theory, it's this:

What the game is, defines what the players do.

In virtual economies of sufficient size, with a competitive market, players will behave predictably. With enough knowledge, we can design for prosociality. By understanding virtual economies, we can better understand how to design ecosystems for greater trust.

Trust is important between players, but as our game designs become more democratic, we need to start considering trust in other relationships as well, such as between players and developers.

Try to read through the below resources before the first guild session, and ask any questions or make any comments you may have in Slack so that we can all come to our first conversation with "mountains carved down to pebbles".

Engines of Play: How Player Motivation Changes Over Time¶

This GDC talk by Jason VandenBerghe, designer of Ubisoft's For Honor, is a great primer on how psychology affects game design.

It's an engaging watch and a dense presentation. One powerful takeaway is that the reasons we start playing a game and the reasons we continue playing have to do with very different personal motivations.

The Chemistry of Game Design¶

Written by Daniel Cook about a decade before Jason's Engines of Play. It's an earlier look into how game designers were thinking about games in a time before app stores and the current attention economy.

Daniel's work has been massively influential on game design, surfacing primitives (such as game loops) and pioneering today's successful mechanics (such as Merge-3).

A great real-world example of the oft-quoted truism, "What the game is, defines what the players do." A player eloquently lays out why the game isn't really 'free', and how freedom of choice in the game is an illusion. Here's a poignant quote:

"I just don't feel that this is a 'game' anymore than it is a river, and newcomers are raindrops. Farewell."

If you're really interested by the above links, feel free to explore further with those below, though they are not required for meaningful participation in the guild:

A blog by Tony Sheng, and a treasure trove of critical thinking on game ecosystems. Some great posts:

A must-read for anyone creating games, as economies and user interactions are what form the basis of trust. More relevant than ever before, especially for Web 3 game developers.

This is our favourite game in the entire guild, which is why we put it first. We can't wait to put the words away and just play.

A fun exploration of trust among players, and one of the most successful games of 2020. Which one is the impostor?! 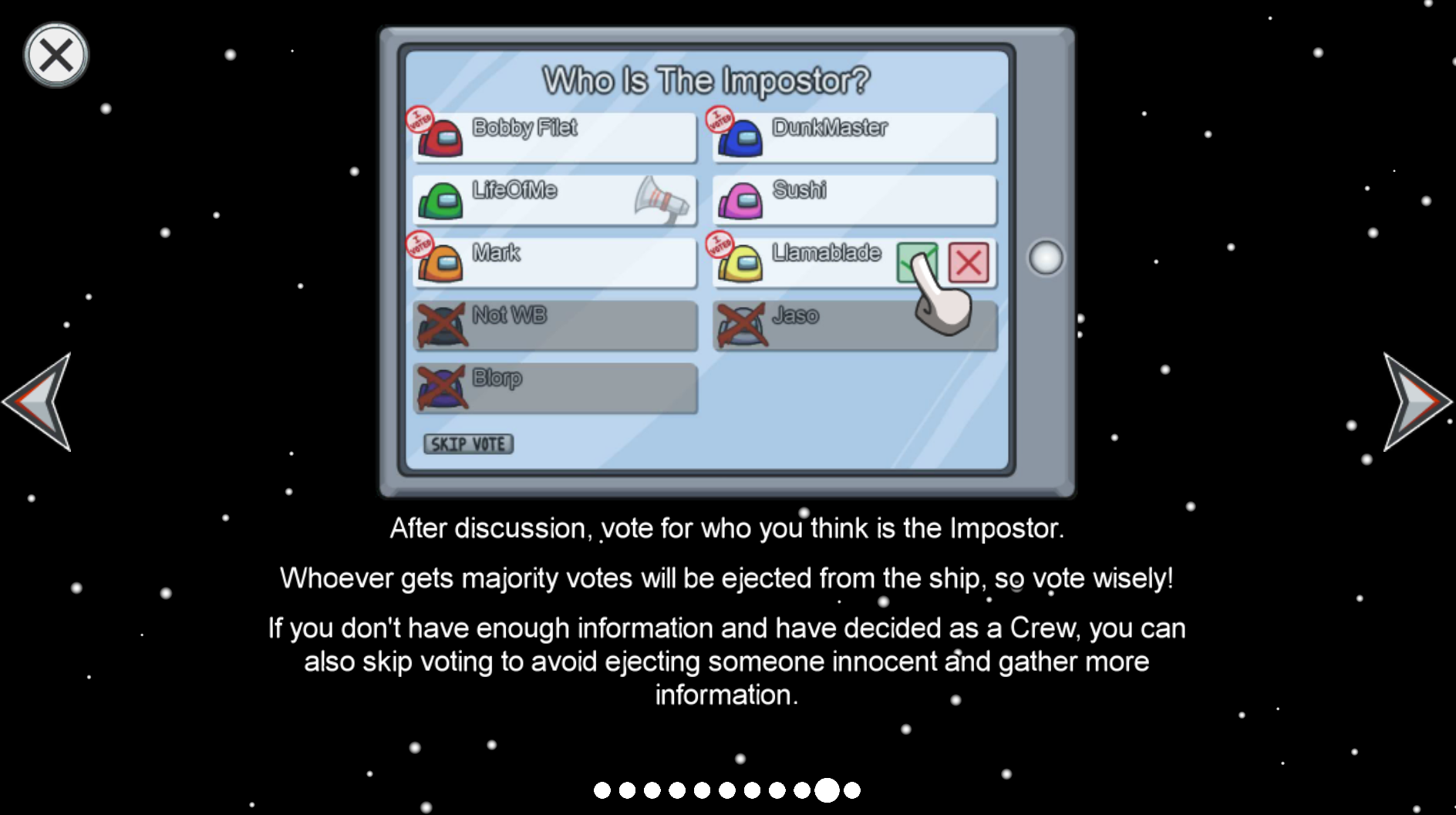